Another busy month for InsurTech in Asia. Regulators across Asia are changing the game. The Monetary Authority of Singapore (MAS) and Thailand’s Office of Insurance Commission (OIC) have signed a memorandum of understanding (MOU) to boost cooperation in insurance supervision. AIP already talked to the Secretary General of the OIC and the strategy of the Thai regulator in a special episode.

The Insurance Authority Hong Kong granted its first virtual general licence to Avo Insurance. Avo has the look and feel of a startup but is  51 percent owned by Asia Insurance, the general insurance arm of Hong Kong-listed Asia Financial Group. The remaining 49 percent is held by Zhang Lei, founder and chief executive of Hillhouse Capital.

Again in the news, Singapore’s mover and shaker Axinan with the company’s rapid expansion across Southeast Asia and PingAn with another investment in Europe. This time the Chinese InsurTech leader together with Rasin invested in Joonko, the new digital financial portal from finleap. It is not the first time that PingAn has invested in a European company and Theresa, Michael and Rahul discuss Chinese investment strategies in the West.

And of course, Michael’s favorite topic, alternative distribution is again in the news with Amazon Pay and Airtel both in India. 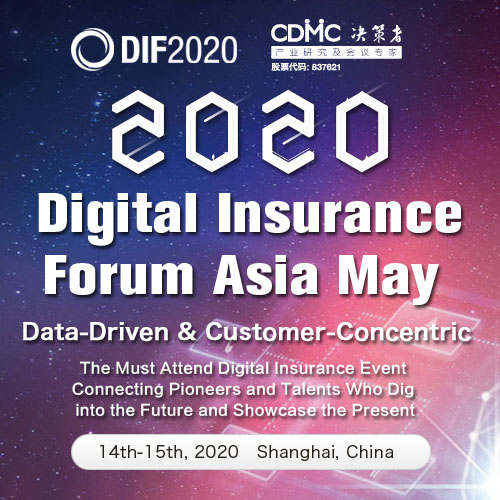