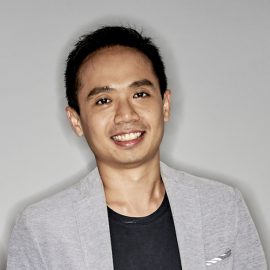 Amerson graduated from the Massachusetts Institute of Technology in 2005 with a BSc and MEng in Computer Science. As a Singapore government scholar, he returned to Singapore to serve as an airborne surveillance officer with the Air Force.

He left in 2011 for Silicon Valley where he first worked as a consultant in Pivotal, which helped scale early-stage startups like Twitter. He then moved to Palantir Technologies to run business development for data analytics contracts across banking, government and media MNC customers in Singapore and New York. 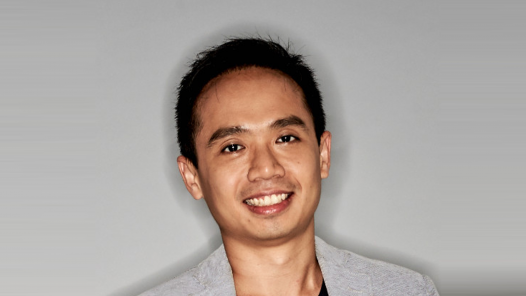 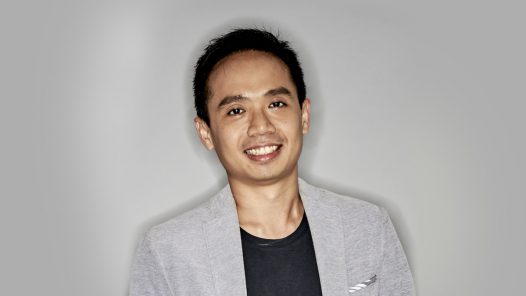 In this episode, Michael Waitze talks to Amerson Lin co-Founder of gigacover. Prior to gigacover, Amerson joined the Singapore military and then worked with data analytics company Palantir. With the rise of FinTech, Amerson and his friend Cheng Xun Chua founded gigacover.  gigacover is serving the flourishing gig economy with a suite of flexible and affordable […]