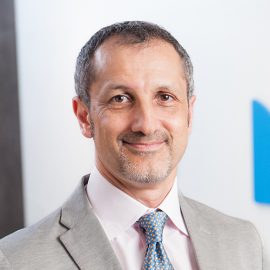 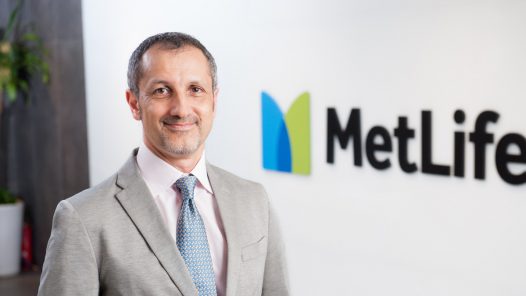 In this episode, Michael Waitze talks to Stephen Barnham, CIO for Asia Pacific at MetLife. Stephen shares some fascinating insights on MetLife’s view on the InsurTech startups ecosystem and its appetite to partner and work with startups. Stephen and Michael have known each other since the early 1990s when both were working for Morgan Stanley […]