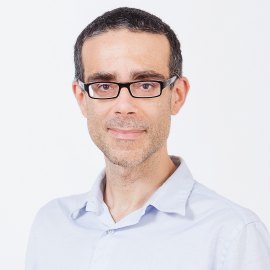 Bruno is co-founder and CTO of Nexar, a crowd-sourced vision company that uses dash cam images to see the road and its surroundings. Prior to founding the company, Bruno was a Senior Fellow and SVP at Yahoo! where he was the Global Head of Native Advertising. During this 8-year tenure at Yahoo, Bruno worked on search, platform, infrastructure, mobile, personalisation and advertising. Prior to that he founded OneSoup, an Open Mobile Alliance standards-based solution for seamless mobile instant messaging, later acquired by Synchronica Plc. Bruno has also held roles in the financial and consulting industries, leading large enterprise software projects for various industries and co-founding two additional start-ups. He graduated as an Ingeniero de Caminos, Canales y Puertos degree (M.Sc.) from the Universidad Politécnica de Madrid in Spain, and was an Stagiaire Ingénieur at the École Nationale des Ponts et Chaussées in France. Bruno also holds an M.Sc. in Transportation Science (Operations Research) from the Massachusetts Institute of Technology. 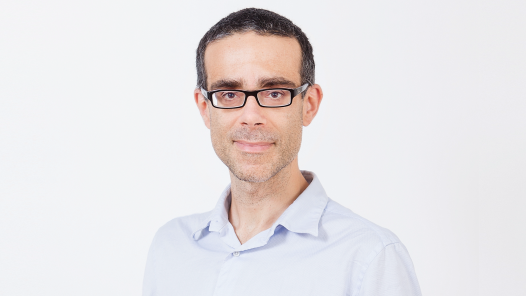 The Asia InsurTech Podcast spoke with Bruno Fernandez-Ruiz, a co-founder and the CTO of Nexar, about the limitations of self-driving cars and the power of big data and AI to help people drive safer and insurers to settle claims faster and more efficiently.  Bruno and his co-founder Eran Shir founded Nexar with the idea to […]