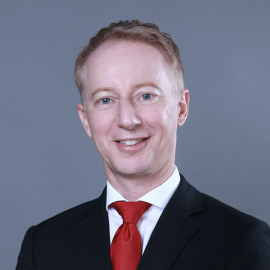 Formerly the Managing Partner and CEO of a globally active management consultancy firm. Michael’s professional career began as technical project manager with Living Systems. He then went on to become consultant with the Boston Consulting Group (Switzerland) in the area of Financial Services. During his consulting career, Michael focused predominantly on Wealth Management and Life Insurance. He has extensive experience in the areas of distribution, customer orientation, process optimization and platform projects. Michael has led and participated in over 100 projects in more than 20 years. Michael studied Physics at Karlsruhe University in Germany (1991 – 1996), at the Ecole Nationale Supérieure de Physique de Grenoble in France (1993 – 1994) and at the University of Sheffield in England (1994-1995). He completed his studies with a degree as Master of Science and a degree as Master of Philosophy. In 2006, he also obtained a degree in insurance management from the University of St. Gallen in Switzerland. 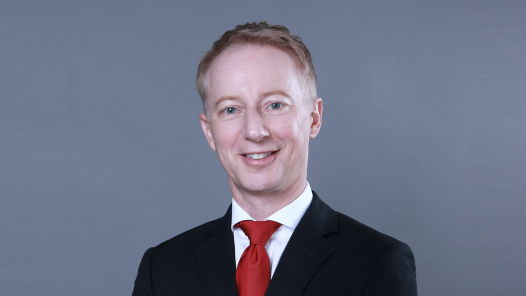 Asia InsurTech Podcast talked to Michael Gerber, the CEO of 360F. Originally from Switzerland, Michael has worked as a consultant in over 100 projects in more than 20 years and understands the pain points the insurance industry is facing. He shares why he chose to work in insurance and why the industry has often a […]