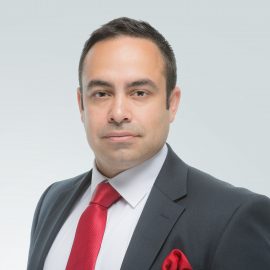 Originally from the UK, Hassan Karim, is a Chartered Insurer, Qualified Risk Professional and a Forrester CX-Pro and is currently the CMO, Board Director and Deputy CEO of Adira Insurance (now part of the Zurich Group, making Zurich the largest International P&C insurer in Indonesia), having previously played a leading role in Zurich's acquisition of the company. Before joining Adira in 2020, he was the CEO & President Director of PT. Zurich Insurance Indonesia (ZII), and previously held senior roles in London, Hong Kong, Indonesia and Global Underwriting operating at country, region and global levels. 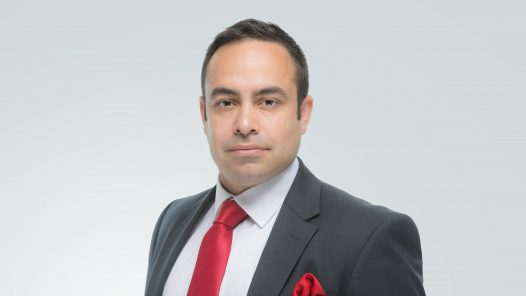 In this episode, we talked to Hassan Karim, Deputy Chief Executive Officer & Chief Marketing Officer at Adira Insurance, Indonesia. Adira is an acquisition made by Zurich Insurance in November 2019.  Indonesia has seen a rapid transformation towards digital distribution, especially after the outbreak of the global pandemic. Hassan explains the implications for insurers and […] 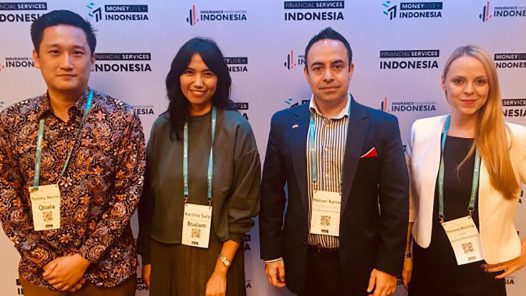 In this episode, AIP founder Theresa Blissing recorded at Insurance Innovators Indonesia in Jakarta. She is joined by Hassan Karim from Zurich Indonesia, Dr. Kartina Sury, a senior researcher on digital and marketing as well as Tommy Martin, the co-founder and COO of Qoala on the topic Human vs Machine. The panel is discussing if machines are taking over insurance jobs and how important the human […] 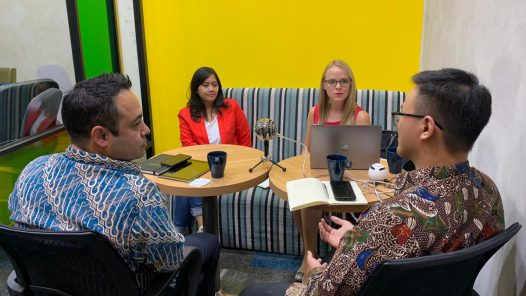 Ep 13 – Hassan Karim, Evan Tanotogono and Tris Rasika – Jakarta Roundtable – The Tipping Point is Where We Can Serve the Whole Value Chain

For this week’s episode, we sat down with Insurance Thought Leaders live in Jakarta and discussed innovation happening in the insurance industry in Indonesia. The panel discussion was joined by Hassan Karim, President Director of Zurich Insurance Indonesia, Evan Tanotogono, Head of Digital Channel at Sequis Life and Tris Rasika, Country Director Indonesia at GoBear. […]