Lars has been with Allianz for over ten years, including the last four in Asia. As Chief Distribution Officer for Asia, he played a key role in setting the foundation for the Asian franchise by driving the professionalization of the regional agency force and significantly expanding the Bancassurance and partnership network.

Prior to joining Allianz in 2007, Lars worked at McKinsey & Company for more than six years serving clients in both the insurance and asset management sectors as well as the technology/telecommunications sector in Europe, Asia and North America. 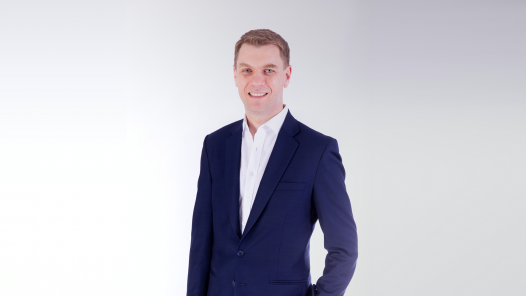 In this episode, Michael Waitze talks to Lars Heibutzki, the CEO of Allianz Ayudhya General Insurance, Thailand. Lars shares insights about how Allianz is empowering its people with technology. The Company has built its own tech capabilities with Allianz Technology mainly around core systems but is also working with external providers to get access to […]