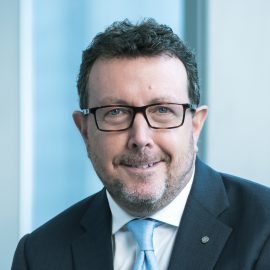 Russell Higginbotham was appointed CEO Reinsurance Asia and Regional President Asia on 8 July 2019. Before being named to his current role, Russell was CEO Reinsurance and Regional EMEA, where he successfully spearheaded its regional transformation and client delivery model after his appointment in 2018. He became a member of the Group Executive Committee in September 2018.

Now based out of Singapore, Russell oversees more than 2,000 staff in 11 Asian cities. He is a lifelong Manchester City fan and enjoys listening to Led Zeppelin. A UK citizen, Russell is married with two daughters. 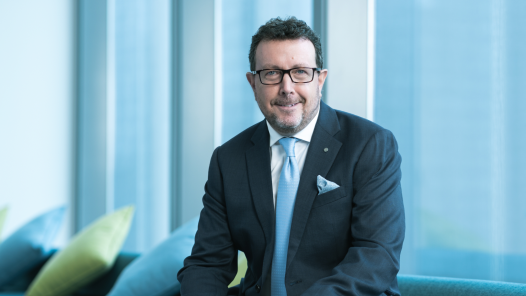 EP 119 – Russell Higginbotham – CEO Reinsurance Asia at Swiss Re – Ultimately, We Should Be Driven By How Our Customers Want To Do Business

The Asia InsurTech Podcast spoke with Russell Higginbotham, the CEO of Reinsurance Asia at Swiss Re about changing consumer behavior, the latest consumer trends and the new role of insurance.  Here is the transcript of our conversation:  Michael Waitze   Okay, we’re on. Hi, this is Michael Waitze, and welcome back to the Asia InsurTech […]