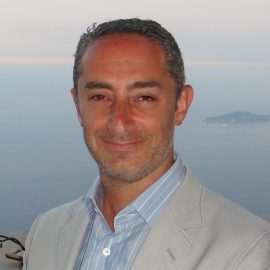 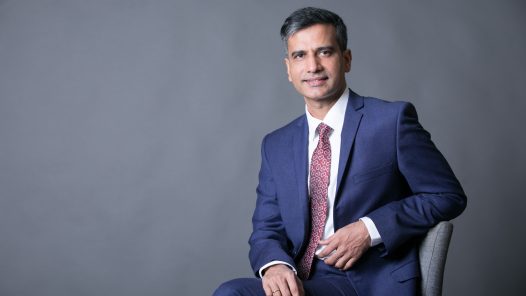 The Asia InsurTech Podcast was speaking with Ala Ahmad, the CEO of MetLife in Bangladesh, about insurance innovation in Bangladesh. As one of the fastest-growing economies in Asia and with an insurance penetration of 0.5 % of GDP, Bangladesh presents lots of opportunities for insurers and InsurTech.  Find the transcript of our conversation below. Michael […] 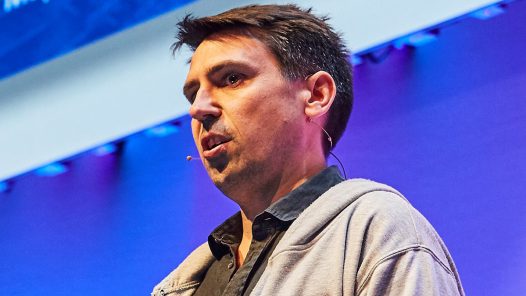 The Asia InsurTech Podcast was catching up with Sebastien Gaudin, a co-founder and the CEO of The Care Voice. The last time we spoke with Sebastien was in September 2019, when the company first launched its own operating system Care Voice OS. Taken the past two years into account, the team has now launched The […] 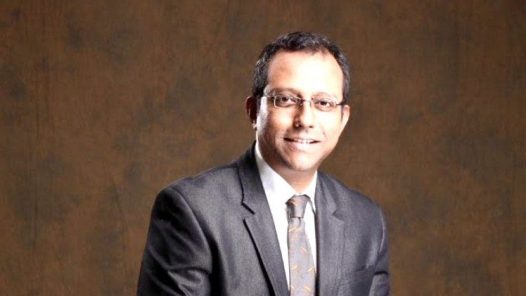 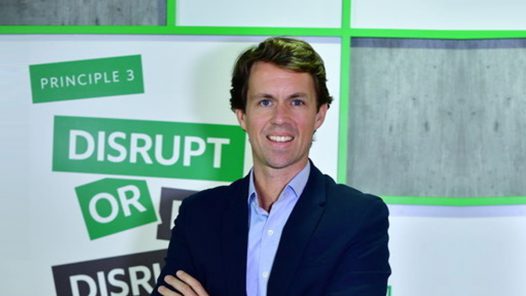 EP 132 – Tom Duncan – MD Insurance and Wealth – Grab Financial Group – What Are the Metrics You Manage To?

The Asia InsurTech Podcast was catching up with Tom Duncan, the Managing Director Insurance and Wealth at Grab Financial Group to dicuss financial inclusion, the power and limitations of embedded insurance and how social media can help increase awareness. Listen to our other episode with Tom here. Michael WaitzeHi, this is Michael Waitze, and welcome […]