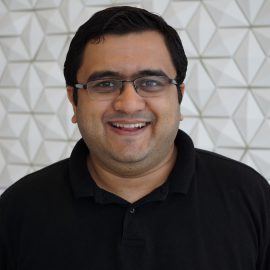 Previously, Shwetank headed open innovation at MetLife Asia, where he created and led (Collab) - a platform for matching best of class technology (AI, VR/AR, Blockchain etc.) startups to the right problem statement in the enterprise and bringing culture change to the main enterprise.

Prior to joining MetLife, Shwetank was a serial entrepreneur in healthcare and education in India. He was nominated to the primary care task force of the Government of India and worked with the Gates Foundation to re-imagine primary care in Uttar Pradesh, India.

Shwetank started his career at PricewaterhouseCoopers LLP in the United Kingdom. Shwetank is a qualified chartered accountant (UK). He also holds a Bachelor of Science in Economics and Econometrics from the University of Nottingham, where he was a Foreign and Commonwealth Office scholar. 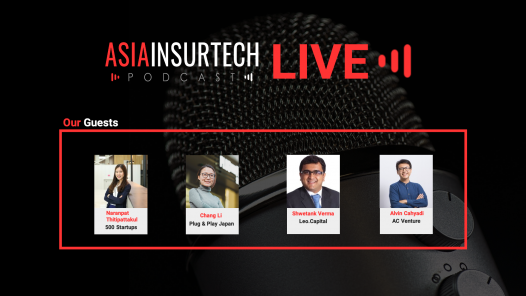 The world is experiencing a global pandemic. What is the impact of COVID-19 on InsurTech investment? After a record-breaking 2019, this year might experience a slow-down in investment or is the pandemic a catalyst for InsurTech development? What types of InsurTechs are investable in times of a global pandemic? In our AIP LIVE special on […] 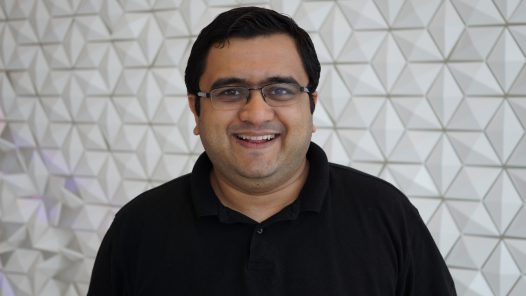 Shwetank Verma is a General Partner and co-Founder of Leo Capital, an early-stage venture investor operating in India and SouthEast Asia. Leo Capital focuses on Digital Health, InsurTech and FinTech. Shwetank is an advisor on open innovation to Fortune 500 companies and a speaker on Artificial Intelligence, Innovation, Digital Health, and InsurTech. Prior to founding […]