EP 101 – Kamesh Goyal – Chairman of Digit Insurance – One Has To Really, Really Focus On Basics 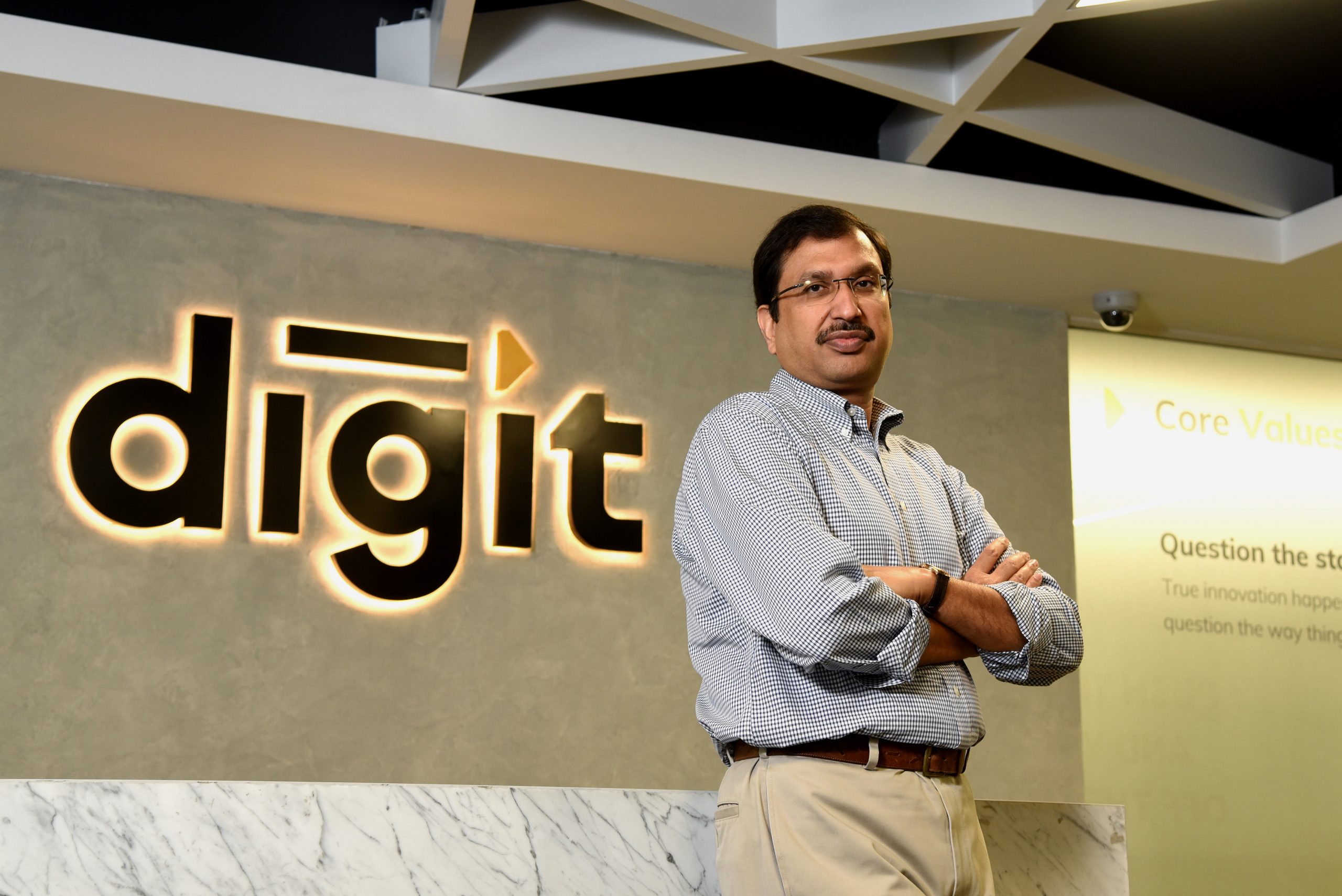 Kamesh is the Chairman and Founder of Digit Insurance – a General Insurance Startup in India, redefining the industry by going completely digital. A business leader with over 32 years of rich industry experience, Kamesh’s role at Digit is to lead the company into unchartered territory with innovative solutions that will change the face of the insurance industry in the years to come. Prior to Digit, Kamesh was the Head of H8 - Asset Management & US life insurance in Allianz Asset Management. Being associated with Allianz for close to two decades, Kamesh has held decision- making roles such as the Head of Group Planning and Controlling (Allianz Insurance), Regional Chief Executive Officer, Asia Pacific (Allianz Insurance) and Chief Executive Officer and Country Manager (Bajaj Allianz Life Insurance Co. Ltd) among others. In these leadership roles, he was responsible for several large markets, including China, Korea, Taiwan and Japan, besides India.

Asia InsurTech Podcast spoke to Kamesh Goyal, the founder and the Chairman of Digit Insurance which has reached unicorn status in January 2021 with a valuation of USD 1.9 billion. Kamesh has been working in insurance for almost 33 years. Before starting Digit, he worked with Allianz for almost 16 years in Asia, the Middle East, and Allianz’s Head Office in Munich, Germany.

Kamesh talks about the lag of innovation in the insurance field and a large amount of capital flowing into InsurTech, including a lot of Western capital flowing into the market in India. Considering the large contribution of insurance to GDP, investors’ appetite for this sector has increased despite its capital intensity.

Digit has achieved solid growth in 2020, while the industry as a whole has been struggling. What has massively contributed to the growth was a new COVID health insurance product that Digit has launched under the IRDA sandbox. Products launched in the sandbox have a cap on policies that can be sold and within three to four weeks, Digit  actually reached the allowed limit. But the startup got quick approval from the regulator to launch a group health insurance product outside of the sandbox.

What adds to the success of Digit are not only new innovative products but the adoption of technology. The startup has more than 700 API implementations with its distribution partners which they customize so their partners don’t have to change their processes to integrate with Digit.

While Digit is embracing technology and partnerships with digital players, Kamesh is skeptical about e-commerce and tech companies entering the insurance industry as well as the hype around bite-size products. With Digit he is focused on building products that are relevant to the customers and not just following the hype…focus on the basics, indeed. 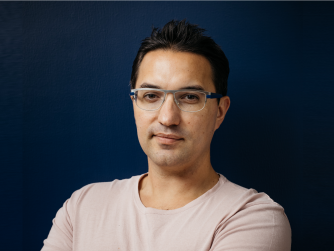 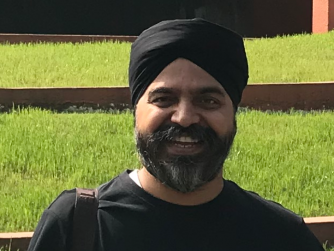 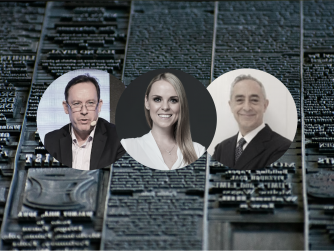