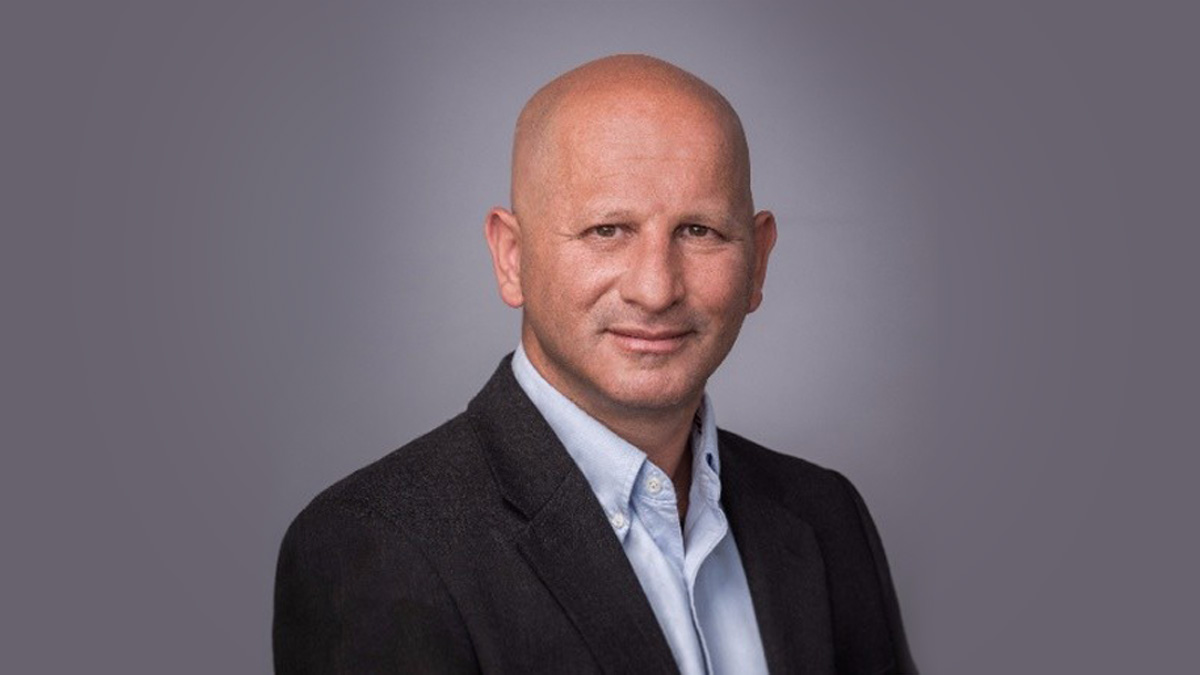 Michael Waitze has been podcasting with some of the best investors and business builders globally and discussing all things startup with them from an Asian perspective. Michael worked in Global Finance for more than 20 years, employed by firms like Citigroup, Morgan Stanley, and Goldman Sachs, primarily in Tokyo. Michael always maintained a particular focus on how technology could be used successfully to make businesses more efficient and to drive P/L growth. Michael is quite skilled at connecting people and capital to innovative ideas and is a trusted advisor to both investors and founders. Michael is a leader in the digital media space, having pioneered the concept of a podcast network in Asia while building the biggest and fastest-growing listener base in the region. His flagship website, AsiaTechPodcast.com, has listeners in over 100 countries and is available on virtually every podcast player that supports RSS feeds.

Michael Waitze recently spoke with Kobi Bendelak, the CEO of InsurTech Israel, which is both a consulting business and a fund that invests in early-stage InsurTech startups.  Kobi has had a more than two-decade career in the insurance industry, including being the founder and CEO of Reshef Insurance Brokers, which was eventually sold to Generali.  Kobi is a renowned expert in building and scaling InsurTech businesses and is a mentor at three of the world’s best InsurTech accelerators, including StartupBootCamp.

Kobi believes that the biggest trend currently in the Israeli InsurTech space is the use of Artificial Intelligence (AI) and the onset of CyberInsurance…insuring threats of cyber attacks and also working with insurance companies and startups to develop tools to fight cybersecurity in general, not just insure against it.  Kobi expects a lot more innovation in the CyberInsurance space, as the incumbent providers are still trying to figure out exactly what they are insuring.

One of his investee companies is Kovrr.  Kovrr has built a sophisticated cyber risk modeling platform that delivers real-time insights on catastrophic cyber risk exposure.  This fits nicely into Kobi’s investment thesis, which is to only invest in companies solving real problems for the core of the insurance business and that are building technologies solely for the insurance agency.

Kobi travels the world supporting his investments, recently traveling to InsureTech Connect in LasVegas with a prominent delegation from Israel.  Finally, we discussed what incumbent insurance players need to do in the context of all of the fast-moving innovation in InsurTech…his answer was great, “Create an environment for disruption.”  Dusruption is going to keep happening and the only way not to get left out is to ensure you have created an environment in which innovation and disruption can thrive. 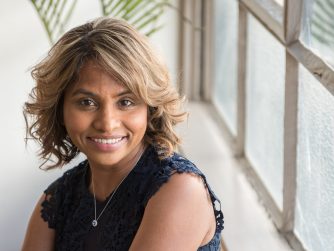 In this episode, we spoke to Naby Mariyam, the founder and CEO of Coverhero and gig economy insurance platform Hustle. The platform offers... 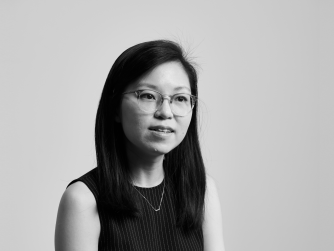 In this episode, we talk to Cindy Kua, a co-Founder, and CEO of Thai-based InsurTech Sunday. The startup serves individuals and businesses...

This week’s News Roundup is all about new rounds of funding and how InsurTechs are looking at the opportunity to capture new markets...