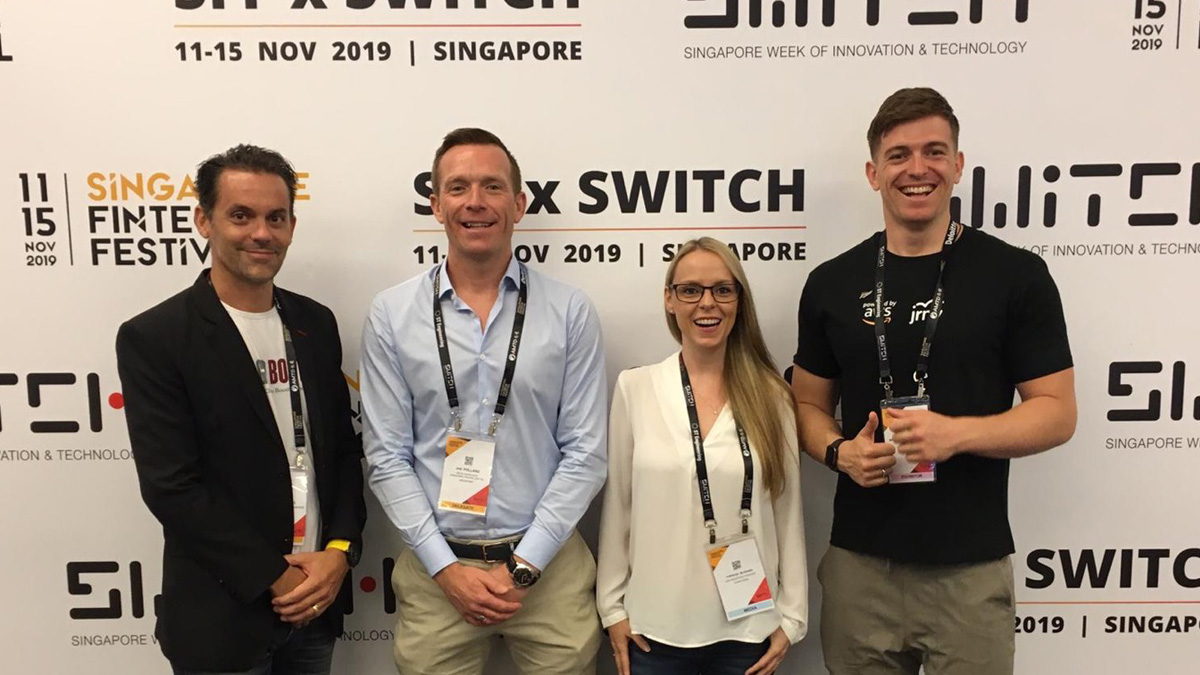 Ian started Delta Insurance in 2014 with business partner Craig Kirk. Their international experience and local insight suggested that there was an opportunity for a new entrant in the Liability and Financial Lines market. With a focus on embracing change, the next five years saw Delta grow exponentially with the market appreciating their product innovation, transparency and exceptional customer service. With the New Zealand operation now well established with 36 staff and an office in Singapore, Ian is now focused on realising their goal of ten Delta offices in the APAC region in 10 years.

On a mission to reduce the underinsured population.

In Asia-Pacific since 2000, Dr. Matthias de Ferrieres, leaves AXA as their Regional CMO in 2014 to create Stark Group that delivers disruptive, customer centric yet easy to operate digital insurance-based solutions. Over the course of 2 years, he sells 2 profitable B2C focused platforms to insurance incumbents. In 2017, he launches My-insurer, a CRM platform dedicated to Financial Advisors. In 2019, he deploys Wellnex an Healthtech that provides affordable Healthcare and Fitness Services to all Singaporean. In early 2020, he merges both solutions to lead the first and unique ecosystem dedicated to Financial Advisors that reduces significantly operational cost and help collect smart and compliant data while offering value added services to their leads and clients. Matthias holds a Ph.D. in Entrepreneurial economics and a MBA from Chicago Booth.