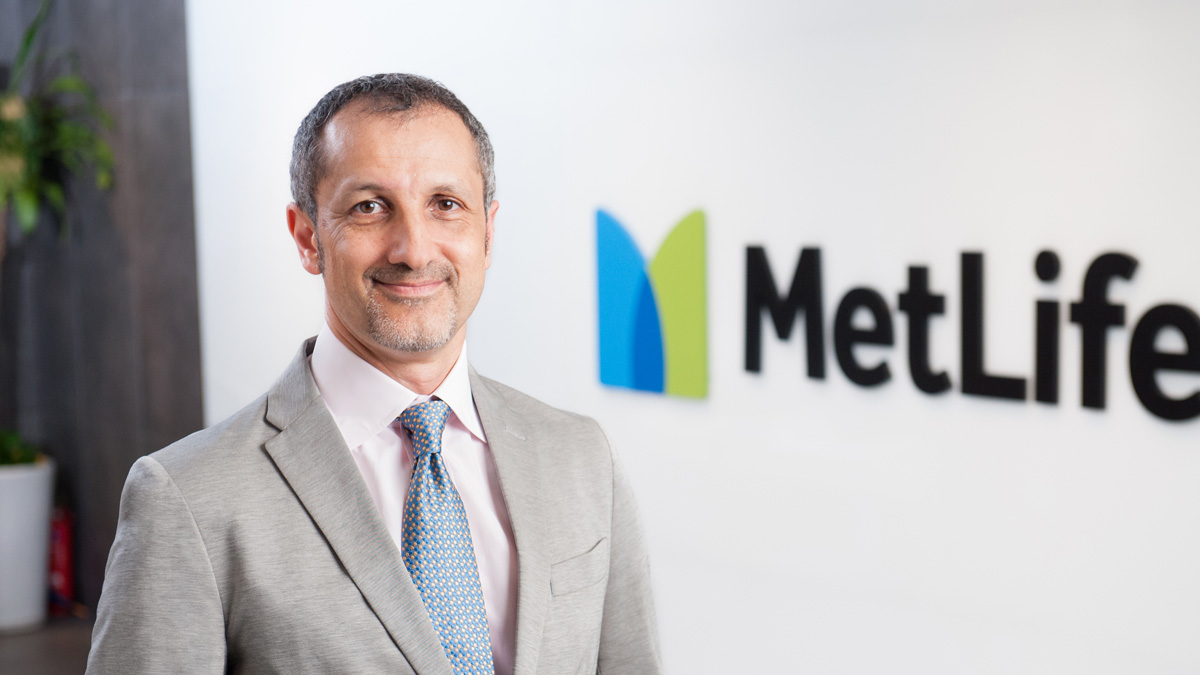 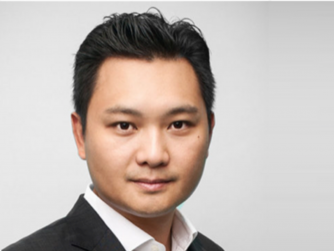 The Asia InsurTech Podcast spoke with Andy Ann, the co-founder of YAS Digital, about embedded, small ticket micro-insurance and how the... 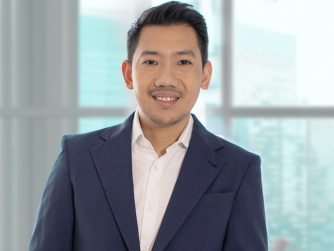 The Asia InsurTech Podcast spoke with Hamilton Angluben, the founder and CEO at Kwik Insure about how digital transformation of insurance... 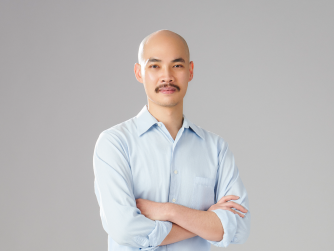 EP 149 – Alex Leung – OneDegree – In Hindsight, Everything Is Planned

The Asia IsnurTech Podcast spoke with Alex Leung, a co-founder of OneDegree, about their journey from starting a virtual insurer in Hong...