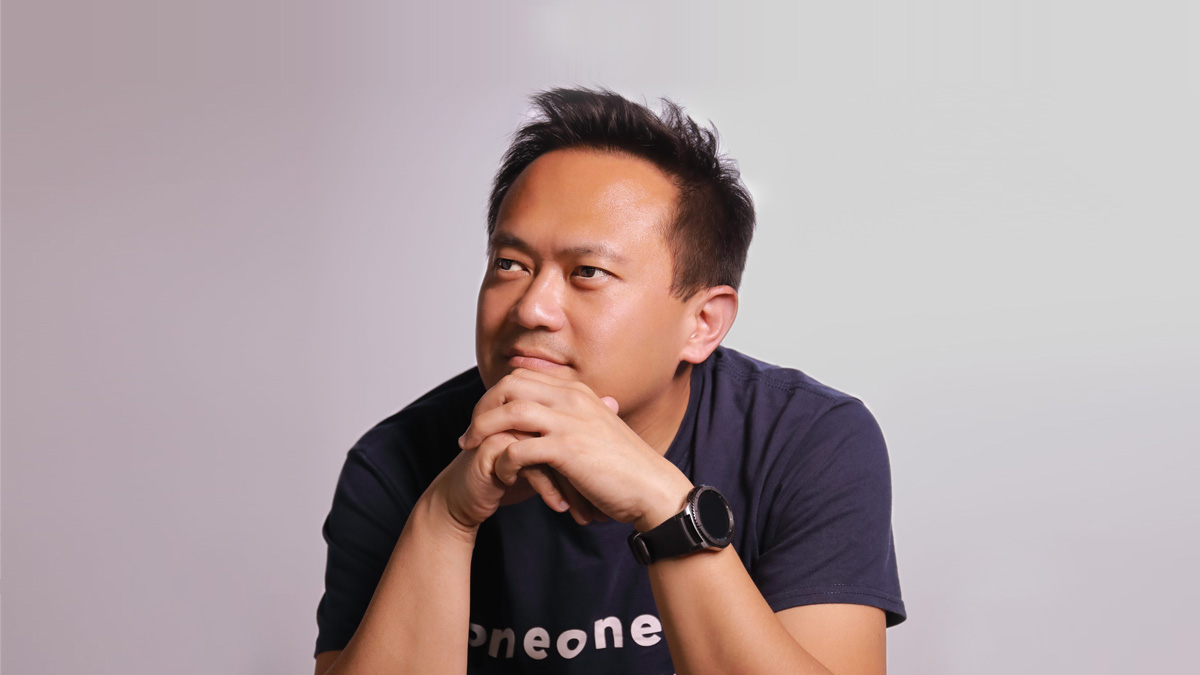 Rick has been an entrepreneur since 1992. After graduating, he founded his first company - Lunch Republic, to provide student lunch boxes to schools. He then continued his entrepreneurship to start AbundantWhale, a project starting with an idea of “Suspended Healthcare”, in the hope of helping people who cannot afford medical treatments. Now, he has launched OneOneDay which envisions a world where advertising becomes a source of empowerment, reward, and positive change.

In this episode, Michael Waitze talks to Rick Tsing, the Founder and CEO of OneOneDay. OneOneDay started in 2017 and is not an InsurTech. The startup is developing permission-based advertising for internet, smartphone and smart TV users that rewards viewers for consuming ads. The reason we got them on the show is their super fascinating project in India with Sheroes, an online platform empowering 15 million women, reinsurer MunichRe and Indian insurer HDFC Ergo.

Sheroes members watch ads from OneOneDay and receive a so-called “attention income“ in return. This attention income, which is technically coming from the company advertising, can then be used to pay for a women-centric micro-insurance product. So members of Sheroes basically get free access to insurance products in return for consuming ads that are also relevant for them. OneOneDay calls this contextual sponsorship.

The concept behind OneOneDay’s business model is that Rick believes the attention of a person is valuable and everyone should get rewarded for consuming advertisements. But instead of getting cash, the startup focuses also on charities and offering micro-insurance products. While focusing on low-income groups, OneOneDay helps to get insurance products to new market groups and a population that had very little experience with financial products in the past.

Other companies mentioned in this episode:
PayTM, Flipkart, and Ola 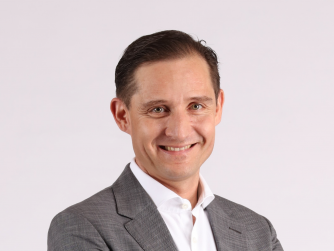 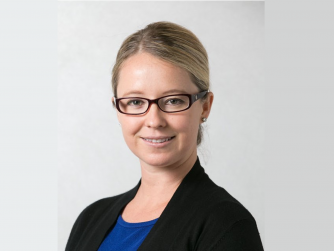