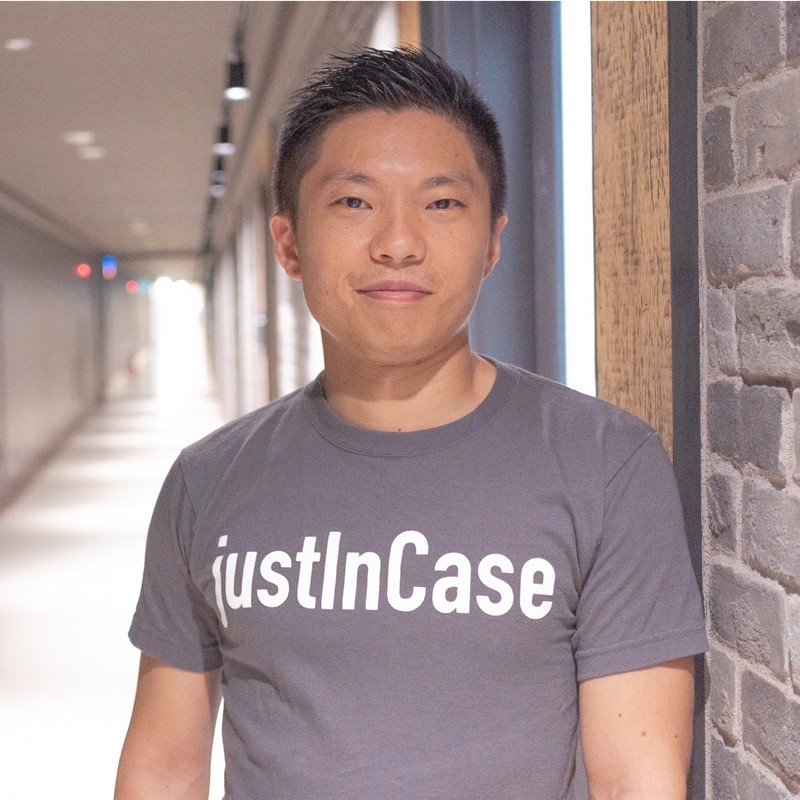 After spending several years at American actuarial consulting firm Milliman, Kazy has worked at global investment banks, including JPMorgan and Nomura, where he provided risk management and product development service to insurers. Solutions he was engaged included derivative, reinsurance, product development and M&A advisory for insurers in Japan. Fellow of the Institute of Actuaries Japan, Associate of Society of Actuaries. Wine Expert. Commissioner of Fintech Association of Japan. Bachelor of Science(Kyoto University).

In this episode, Michael Waitze talks again to Kazy Hatta, the founder and CEO of JustInCase. We had Kazy on the show in May 2019 (find the episode here) and are excited to have him back and talk about its impressive progress over the past 10 month.

Kazy also talks about its newly launched peer-to-peer insurance which is the first peer-to-peer concept approved by the regulatory sandbox program in Japan. The concept is inspired by Alibaba’s Xianghubao, which attracted 20 million users within the first 30 days of launch in China.

Other companies mentioned in the episode