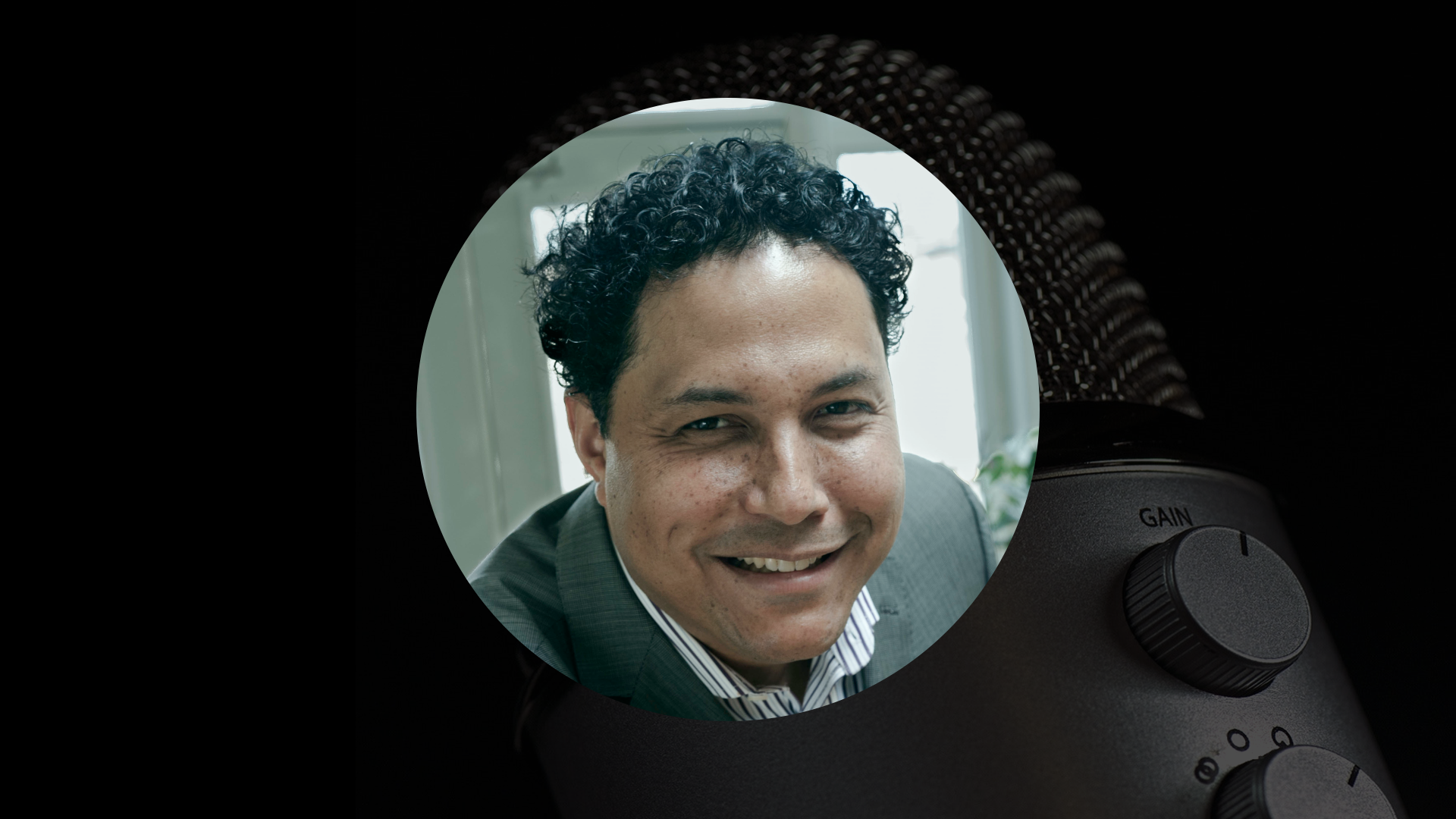 Tim Attia is the CEO & Co-founder of Slice Labs, a technology startup and leading on-demand insurance cloud platform provider. The company’s Insurance Cloud Services (ICS) & Slice Mind capabilities are transforming traditional insurers into digitally-driven carriers by providing them with a platform that enables them to quickly ideate, experiment, test and deploy new, on-demand insurance products. Tim began his career with a large technology and management consulting firm, and continues to work with major global insurance carriers.

In this episode, Michael Waitze speaks to Tim Attia, co-founder, and CEO of Slice Labs. Originally from the US, Slice has started expanding into Asia. While the US and Europe are well established in terms of insurance penetration and traditional distribution, Asia presents a chance to bypass analog distribution and leverage on the mobile-first economy. Tim shares what opportunities he sees coming out of Southeast Asia.

Through their investor Horizons Ventures, the private investment arm of Hong Kong business magnate Mr. Li Ka-Shing, the American startup has ties to the Asian market. Early on in their global expansion, Slice partnered with Japanese insurer Sompo. The first product they launched with Sompo was a travel insurance product in Thailand offered through the popular messenger app LINE.

Tim and Michael talk about the buying process and the role of ecosystems for alternative distribution. Tim believes Uber has built one of the largest insurers in the USA without being an actual insurance company or with anyone noticing. He shares how Slice is partnering with ecosystems and superapps across the globe, and therefore are covering a global market with their on-demand platform solutions.

The audio on this episode was expertly edited and produced by the talented Alanis Braun.  You can see her portfolio here and her LinkedIn profile here.

The music on this episode was created by Jay Man and is called “Soaring”. 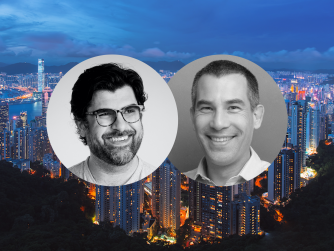 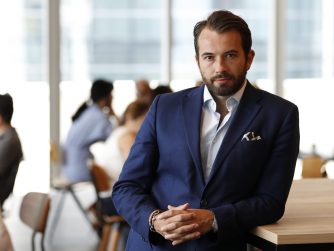 The Asia InsurTech Podcast spoke with Mario Berta, the Country Managing Director for Igloo in the Philippines about micro insurance in... 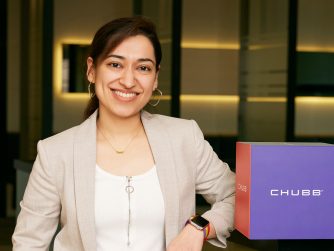 EP 136 – Roopa Malhotra – Head of Digital, APAC at Chubb – Digital Is Part of Everyone

The Asia InsurTech Podcast spoke with Roopa Malhotra, the head of digital APAC at Chubb Insurance, about embedded insurance and how to...