EP 92 – Harprem Doowa – CEO of Frank – How Does It Really Feel to Get Acquired? 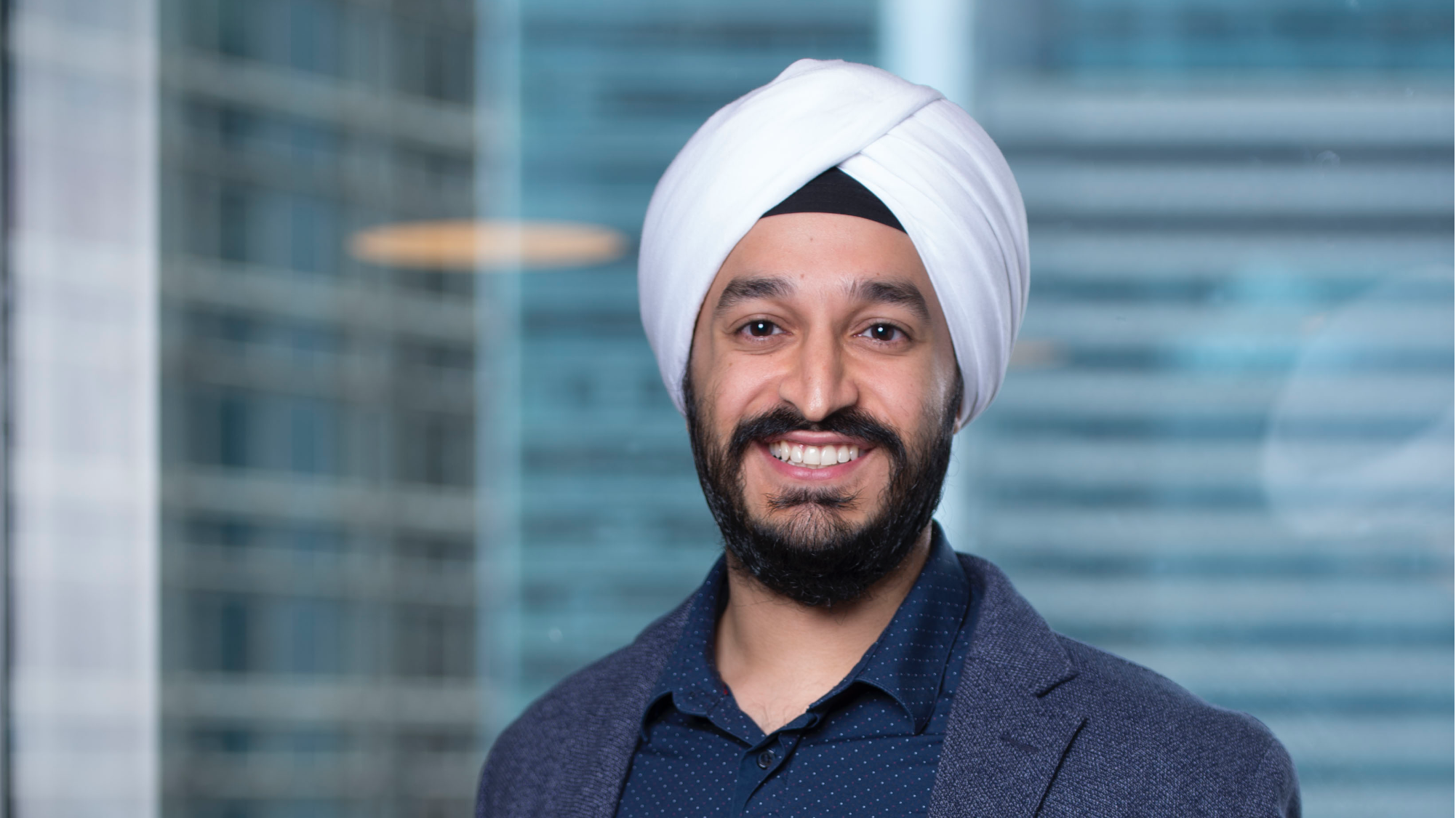 Prem was most recently the Co-founder and CEO of Frank Insurance, an online digital broker based out of Thailand that innovated the way insurance was bought and sold. He successfully exited the company to Bolttech in 2020 and continued to work for Bolttech as Chief Disruption Officer and Head of Insurtech Exchange for another 2 years before returning to his entrepreneurial roots. Prior to Bolttech Prem successfully founded and exited an online retail startup.

Asia InsurTech Podcast spoke with Harprem Doowa, the CEO and Co-Founder of Frank.co.th. Before starting Frank.co.th, Harprem was working in the e-commerce space and co-founded e-commerce company WhatsNew and Moxy. The lessons he learned about selling products online helped Harprem to start the successful online distribution platform Frank.co.th which was fully acquired in 2019. The reason Harprem decided to start an InsurTech startup as his next venture came from his own research. Looking at the e-commerce space in more mature markets in Europe, he predicted that insurance will be moving into digital distribution in Thailand sooner or later.

His prediction paid off. Today Frank.co.th is part of Pacific Century Group’s new InsurTech venture bolttech and is working closely with the group’s insurer FWD. While the acquisition hasn’t made major news at the time, it is still one of the first acquisitions of an InsurTech startup by a conglomerate in Southeast Asia. The platform originally developed by Frank.co.th is now rolled out across the region within the bolttech ecosystem.

Harprem reflects on his journey from starting a company to leading it to a successful exit, a goal most founders have in mind when founding a startup. He shares his experience of finding himself suddenly as an employee of a major conglomerate with very different skill sets required compared to his role as a founder. If you would like to learn more about Harprem’s journey, have a look at this article he published here or listen to our other episode with him here.

Other companies mentioned in this episode: Alibaba, Lazada, Tencent

To get in touch with the Uncharted team, e-mail them at info@uncharted.global.

Another busy month and we see more investments pouring into the region. Warburg Pincus is investing $350m to set up a Southeast Asian...