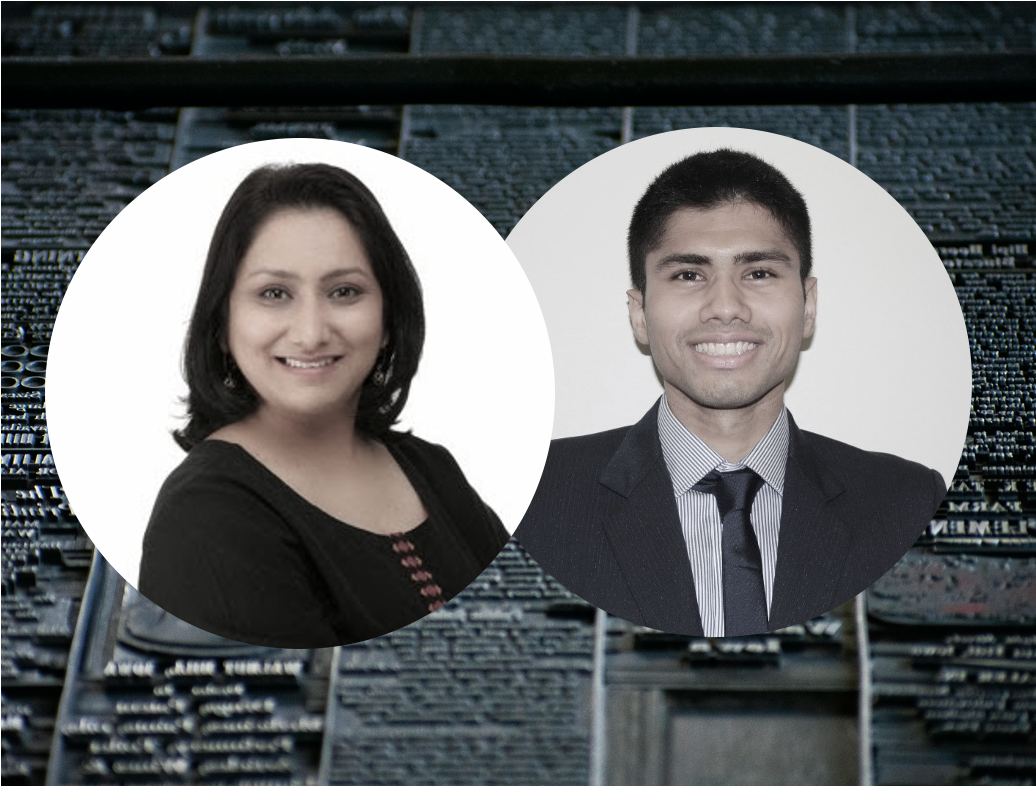 Michael Waitze has been podcasting with some of the best investors and business builders globally and discussing all things startup with them from an Asian perspective. Michael worked in Global Finance for more than 20 years, employed by firms like Citigroup, Morgan Stanley, and Goldman Sachs, primarily in Tokyo. Michael always maintained a particular focus on how technology could be used successfully to make businesses more efficient and to drive P/L growth. Michael is quite skilled at connecting people and capital to innovative ideas and is a trusted advisor to both investors and founders. Michael is a leader in the digital media space, having pioneered the concept of a podcast network in Asia while building the biggest and fastest-growing listener base in the region. His flagship website, AsiaTechPodcast.com, has listeners in over 100 countries and is available on virtually every podcast player that supports RSS feeds.

Experienced leader empowering Insurers to drive growth through digital transformation. Shefali is passionate about building business solutions based on the transformation power of digital and data - pushing innovation boundaries – exploring the possibilities for technology impact on business.

This week’s News Roundup is all about new rounds of funding and how InsurTechs are looking at the opportunity to capture new markets.

We covered the announced merger of Singlife and Aviva Singapore. The combined entity will initially be known as Aviva Singlife. This merger creates one of the largest in the Southeast Asian insurance sector and the largest in Singapore. The deal will bring SingLife’s mobile savings and protection solutions to Aviva’s 1.5 million-strong customer base, and offer existing Singlife customers a deeper product range and advisory capabilities.

Bangalore-based Acko has raised $60 million in its Series D financing round. Munich Re Ventures joins an impressive list of investors into Acko. The new round, which brings Acko’s to-date raise to $200 million, valued the three-year-old startup at approximately $500 million. This as an interesting development given Acko’s full-service offering beyond insurance into a fully vertical service provider.

PasarPolis, an Indonesian-based startup, announced the close of a Series B round totaling $54 million. Investors include LeapFrog Investments and SBI Investment, both firms that focus on financial services. PasarPolis noted that they have written an impressive 650 million policies in 2019.

Thai InsurTech startup Sunday announced a $9 million fundraise as it prepares to expand into Indonesia. The Bangkok-based company is an end-to-end insurance products and services provider that uses AI to offer personalized packages. It uses machine learning to develop risk prediction engines that help the company recommend and price health and motor coverage.

Grab Holdings Inc., the $14 billion global ride-hailing company based in Singapore, is negotiating with potential investors as it seeks to raise as much as $500 million to boost its financial services division. Given their multiple business models from ride sharing to food delivery and now into financial services, Grab is still trying to be a one stop solution for its customers. 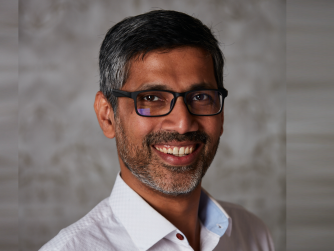 The Asia InsurTech Podcast had the pleasure of speaking with Amit Ghosh, the Head of Asia Pacific for R3.  R3 is an enterprise...

Mid-October is seeing some very interesting developments in the Asian InsurTech space. The product and services space is bursting with... 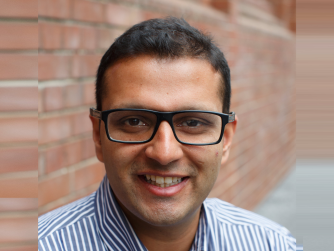 We had the pleasure of speaking with Raghav Murali-Ganesh, the Founder of CancerAid, a leading Australian health technology startup...