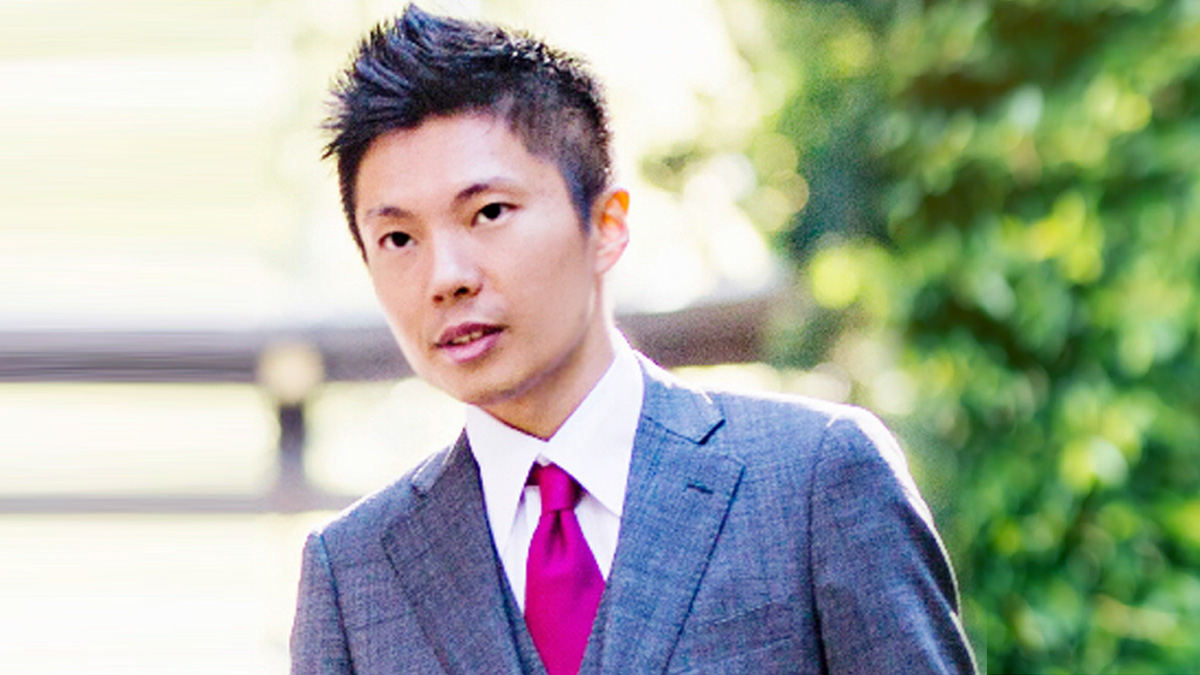 After spending several years at American actuarial consulting firm Milliman, Kazy has worked at global investment banks, including JPMorgan and Nomura, where he provided risk management and product development service to insurers. Solutions he was engaged included derivative, reinsurance, product development and M&A advisory for insurers in Japan. Fellow of the Institute of Actuaries Japan, Associate of Society of Actuaries. Wine Expert. Commissioner of Fintech Association of Japan. Bachelor of Science(Kyoto University).

Kazuya Hata is the founder and CEO of justInCase, Inc. Hata-san studied mathematics, lots of mathematics, at Kyoto  University…one of Japan’s most prestigious universities.  Hata-san has been interested in insurance since his college days; part of his course studies included actuarial mathematics, a backbone of the insurance industry. It was no surprise that he joined Millman after graduation.  An actuarial consultancy seemed like the natural place to start.  After a stint in the investment banking world, he came back to the insurance world with Munich Re.

While working at Musich Re, Hata-san came up with ideas for many innovative insurance products and in December 2016, he founded justInCase.  justInCase is Japan’s first InsurTech company and received regulatory approval in early 2018 to start selling and underwriting its own insurance products.  justInCase currently provides on demand / dynamically priced insurance in the Japanese market.  The team has built some sophisticated, proprietary pricing models and algorithms that allow them to provide some very innovative products.

Japan’s InsurTech industry remains nascent. Hata-san’s journey from an insurance professional to an InsurTech entrepreneur began in an unconventional way when he met a young startup founder that introduced him to machine learning. As of today,  justInCase has raised over USD 1.7 million (¥195M) from some impressive investors and is the only licensed InsurTech insurance company in Japan.

In this podcast, Hata-san discusses how justInCase uses data generated from the smartphone’s sensors, like movement and gravity, to help determine the risk associated with underwriting insurance for the phone instead of more traditional methods.  Using data from a phone’s accelerometer, justInCase can actually determine how often the phone is dropped and create a risk profile based on this data. In the near term, justInCase is considering launching critical illness insurance that is powered by smartphone data as well. Hata-san also shares the process and challenges they experienced with the Japanese regulator while filing for approval. 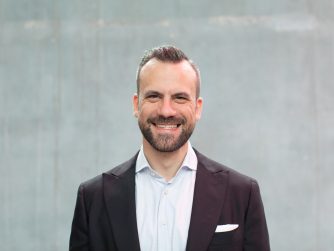 The Asia InsurTech Podcast spoke with Gregor Arn, the CEO of Verso Finance about how Gregor’s career and his experience as a...