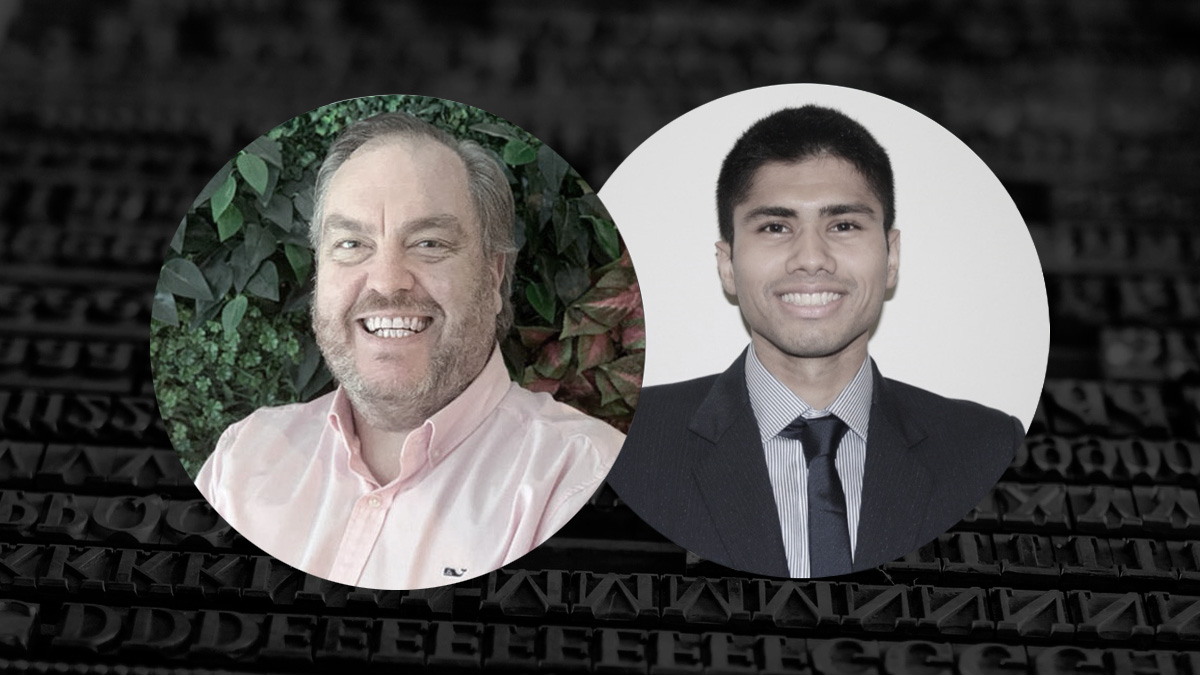 Lyndon has worked in and around the insurance industry for the past 25 years with extensive experience in underwriting, distribution and business development across Asia Pacific and the USA.

During this special episode of AIP’s bi-weekly News RoundUp, Rahul Mathur and I were joined by Lyndon Reid, the Chief Commercial Officer at Shift InsurTech.  We had a spirited, fun and informative conversation as we wrapped up the previous two weeks of news in the InsurTech universe.  As always, there was a ton of news to sift through as the InsurTech and there was a great back and forth on this episode.

We began with Aviva’s announcement that they were essentially getting out of Asia, starting with the sale of their stake in Blue to its other joint venture partner, Hillhouse Capital.  We all had a bit of a different take on this, but suffice it to say that I was not impressed, particularly after they announced earlier that they were remaining in Singapore and China.

We moved into a discussion on the significance of SingSaver’s move into digital insurance comparisons and then talked about Carro’s launch of a pay as you drive insurance product with NTUC Income.

We would be remiss if we had not spent a little bit of time talking about Digit’s capital raise and other news coming out of India.

We ended with a discussion of some recent news coming out of Thailand, including the OIC noting that it may consider special licenses for digital insurers.  Finally, there was Sunday’s announcement that it had raised an $11MM Series A round led by Quona Capital.