The end of April saw some impressive funds raised in InsurTech. Singaporean Axinan has raised USD 8.2 million and rebranded into Igloo. The Company has used the Igloo brand previously only for their consumer-facing protection plans. End of 2019 we had founder Wei Zhu on the show. You can find the episode here and a panel we recorded here.

Another AIP alumni secured series A funding. Indonesia Qoala raised USD 13.5 million led by Centauri Fund, a JV between funds from South Korea’s Kookmin Bank and Telkom Indonesia, and with participation from Sequoia India. You can find our episode with co-founder Harshet Lunani here and a panel we recorded with co-founder Tommy Martin here.

Another company raising money is Malaysian PolicyStreet. The startup has chosen a crowd-funding strategy and has already surpassed its goal of RM 4 million (USD 930k) with almost 3 weeks left to go.

Big news coming out of Hong Kong as well with OneDegree securing a digital insurance license as the first tech startup. The Company is offering pet insurance in the Hong Kong market but has plans to offer health and cyber protection in the near future.

This episode was brought to you by

To get in touch with the Uncharted team, email to info@uncharted.global 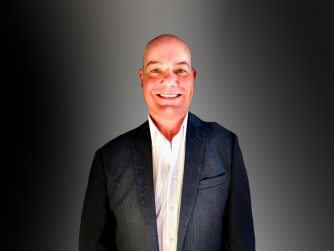 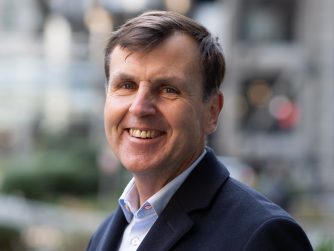 The Asia InsurTech Podcast spoke with Daniel Fogarty, the founder and CEO at Evari, about how insurers can innovate down to the core and... 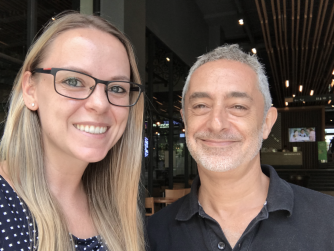 AIP News RoundUp – EP 61 – Theresa Blissing and Michael Waitze – InsurTech Has Grown Up, in a Way

What an amazing year for InsurTech in Asia and globally. Michael and Theresa review for the last time in 2022 the InsurTech news in Asia...