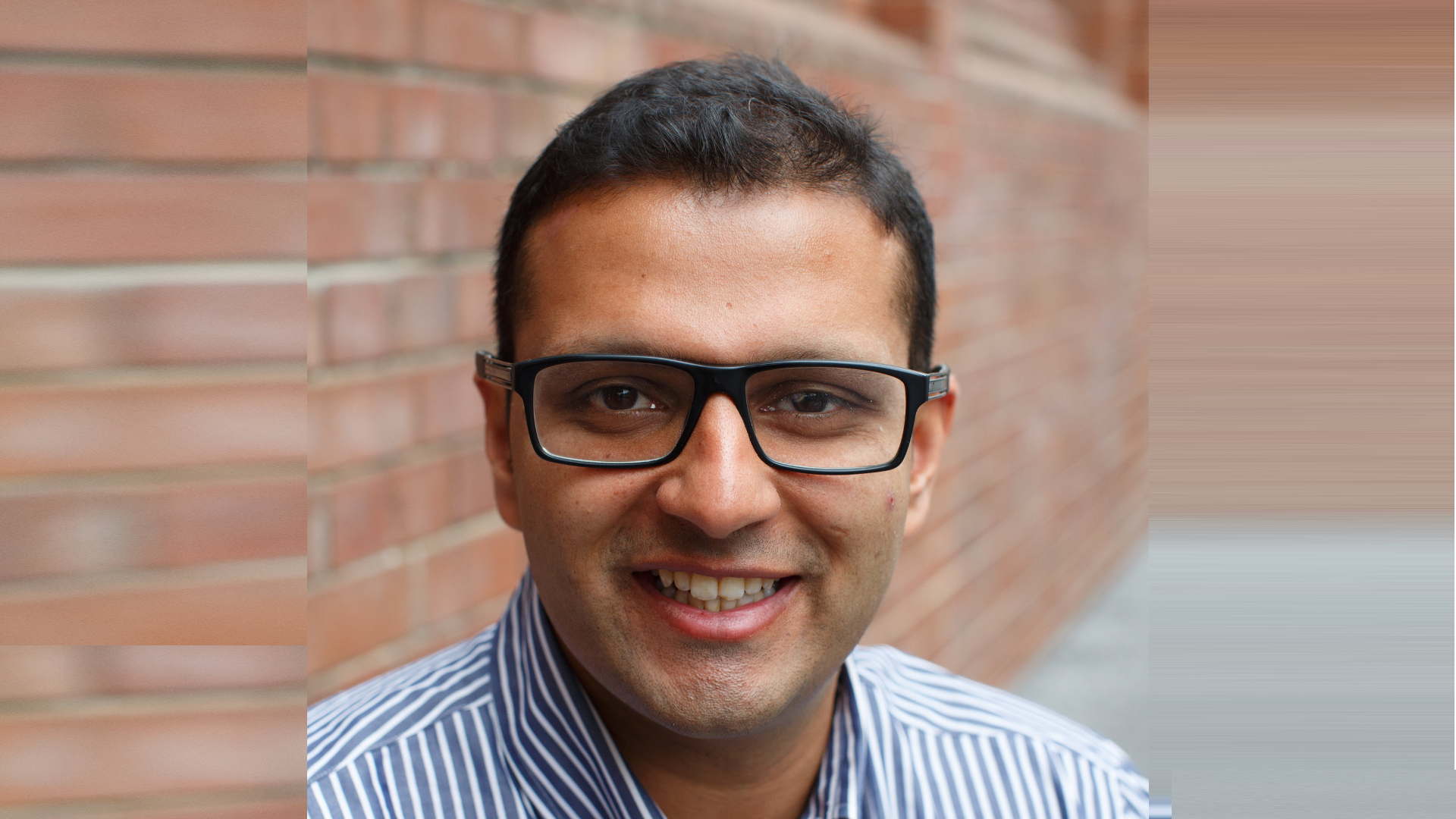 Dr Raghav Murali-Ganesh undertook specialist training in radiation oncology at the Royal Prince Alfred Hospital, completing in 2016. Raghav has the ambition of improving healthcare outcomes with the use of digital tools. Combining his oncology specialist knowledge, entrepreneurial skills and a vision for technology solutions, building CancerAid into an innovative healthcare solution to transform cancer care on a global scale, Raghav has received prestigious honours including an appearance on Shark Tank, Emerging Company of the Year 2017 (AusBiotech), Best Global Startup (Sir Richard Branson).

We had the pleasure of speaking with Raghav Murali-Ganesh, the Founder of CancerAid, a leading Australian health technology startup empowering cancer patients and improving the provision of care. Raghav is a radiation oncologist and cares deeply about his patients’ physical health and mental health. He did his training as a medical doctor and supplemented that with more training in radiation therapy.

Insurance has played a big role in the treatment that cancer patients receive and yet these same companies have traditionally had very limited relationships with their policyholders. More recently, Raghav has noticed that these same insurance companies are starting to move from being payors to partners with both health care providers and the patients that they serve.

Part of the treatment process includes a lot of back and forth communication which has always been quite antiquated in its approach, very manual and basically pen and paper-based. One of the ideas that drove the birth of CancerAid was that technology could be used to supplement the communication process and make it more efficient AND impactful.

From the outset, CancerAid was meant to be a technology platform with a virtual coaching program to empower cancer patients to be more active participants in their own healthcare and hence produce more lasting and positive outcomes. The team originally thought that building an app would be a panacea, yet quickly determined that engagement with their app was only 5% after four weeks. Even after making voluminous changes and tweaks tot he UI and UX, they could only get engagement up to 12%…

Raghav has always believed that the human touch is fundamentally important in health care, so the CancerAid team started looking into ways to blend “tech and touch” in a way that would make the coaching more powerful and create better engagement. By adding a human coach into the process and having those coaches call their patient counterparts, app engagement went up to 60%!

Listen to this episode to learn more about how Raghav and the team at CancerAid are providing cancer patients with the knowledge, tools and support to improve life with cancer.